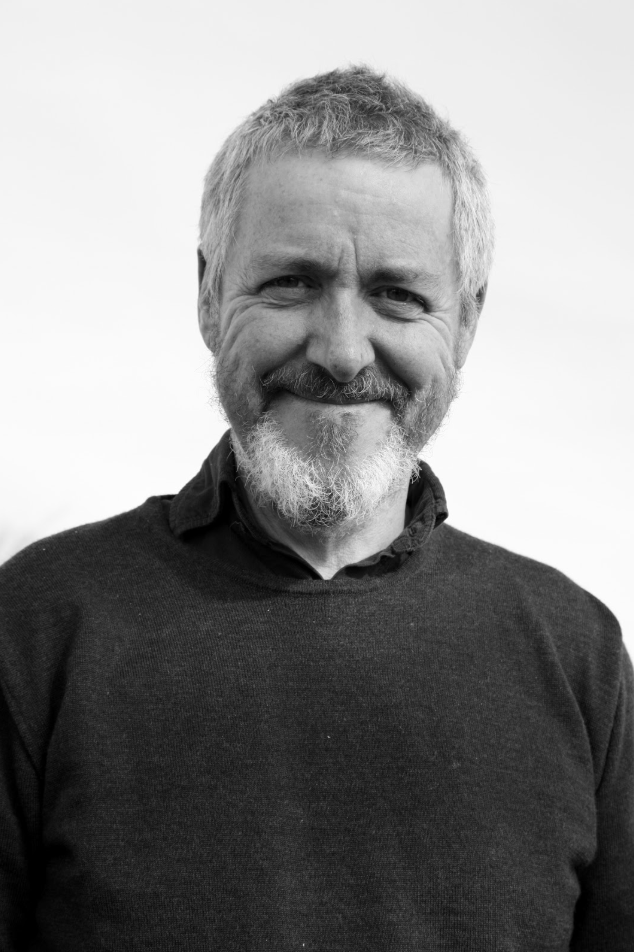 Griff has worked in the Fitzrovia area for most of his adult life. He has lived here for the last nineteen years. A comedian, producer and broadcaster, he founded the production company 'Talkback’ which after a few forays further south established offices in Percy Street. Now he runs Modern TV.

His work with the BBC, and other more commercial operations, has ensured that he has visited a large number of recording studios, edit suites and media centres across the district, but he has always valued the fact that Fitzrovia is a mixed area with a mixed use. It has a ‘night time economy’ of restaurants and bars and pubs. It is a place where people work, both in large imposing offices and tiny workshops. There are a few big shops along Tottenham Court Road and Oxford Street, but there are also barbers and cobblers. But more importantly people live everywhere: in an imperfect, lively, inner-city, socially mixed world. This is how city centres should be . It is a neighbourhood and a community, and a parish, though sometimes a difficult one to live in. There are many temporary students, but the core is the people who live and work here and give the area its identity. He strongly believe in the need for the community centre.

Dr June Madge Crown CBE, FRCP, FFPH is a British public health specialist and an active local resident. She is a founding member of the Fitzrovia Community Centre Trust and previous Chairperson,. She is also a founder of Fitzrovia Youth in Action (FYIA), a local youth charity. June qualified at the University of Cambridge, Middlesex Hospital Medical School and the London School of Hygiene and Tropical Medicine, as a student she swam in the disused swimming pool at the back of John Astor House, which overlooks the Fitzrovia Centre courtyard. She then worked as a National Health Service Area Medical Officer in Brent and Harrow and as a District Medical Officer in Bloomsbury.

She has strong bonds to the area. She has advised the World Health Organisation since 1980 and from 1995 to 1998 was President of the Faculty of Public Health. She was made a Commander of the Order of the British Empire (CBE) in the 1998 Birthday Honours "For services to Public Health". She is also a Fellow of the Royal College of Physicians (FRCP), and a Fellow of the Faculty of Public Health (FFPH). The Centre is honoured to have her as one of its patrons.